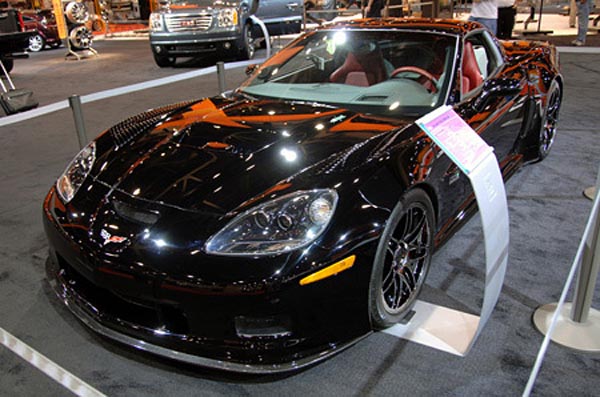 You may have heard about Jay Leno’s rather exclusive sports car. His E85-powered C6RS Corvette produces a monstrous 600 horsepower and now there’s word that the ethanol muscle car could be heading into production.

It will still be quite the elite and exclusive vehicle, however, so don’t expect to just waltz into your local General Motors dealership and snatch one up. Instead, Pratt and Miller are saying that Chevrolet will pump out 25 of these E85-powered C6RS Corvettes, meaning that you’ll probably have to pay quite a hefty premium (or be invited) to cruise around town with 600 horses of ethanol-fueled power.

The video below shows regular C6RS models, but the E85 version is supposed to be virtually identical with the only difference coming from the fuel. They both make the same 600 horsepower.