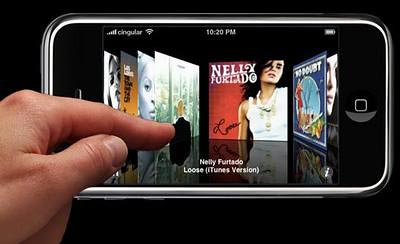 With all this talk of Jailbreak this and Jailbreak that, it’s hard to fathom just how many people have gone through the trouble of releasing their Apple cell phones from the clutches of AT&T exclusivity. Well, taking it straight to the horse’s mouth, Apple Chief Operating Officer Tim Cook estimates that approximately 250,000 iPhones have been unlocked since the product launched on June 29th.

Presumably, the way that he arrived at this number is thus. First, the total count of iPhones sold through Apple and AT&T stores currently numbers somewhere in the 1.4 million range. Of those phones sold, 1.1 million units have been activated by AT&T. This then leaves us with about 300,000 iPhones unaccounted for. Tack in some units that are in transit or lost, and you’ve got about 250,000 iPhones bandying about with an AT&T contract. Presumably, most of these have been unlocked and are not floating about in pre-activation limbo.

If these numbers hold up, it means that approximately 1-in-6 iPhones have been unlocked and are being used with a network other than AT&T, effectively taking $432 out of Steve Jobs’ pocket.