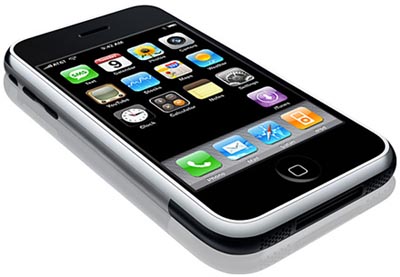 According to a recent report released by Strategic Analytics, the Apple iPhone is the fourth most popular handset in the United States. They didn’t say exactly how they came to this conclusion, but you’ve got to assume that it is based on total sales over a certain period of time.

In the report, they mention that 1.1 million Apple iPhone units were sold during Q3 2007 with a total of 1.325 million units being sold since launch. The iPhone currently accounts for about 13% of AT&T’s handset sales. The report did mention if this makes it the best selling phone for AT&T, but they do say that this makes it fourth overall in the US market.

Oh, and if you’re curious what phone is still the top-selling handset in the United States, it’s the Motorola RAZR V3. Yes, after all these years, soccer moms and dated fashionistas are still after Moto’s slim clamshell, but “it is losing ground to newer models and brands.”