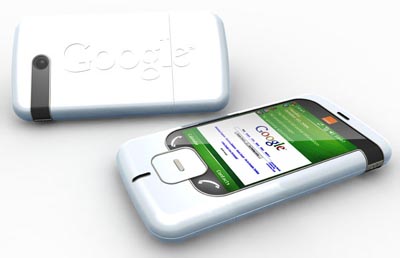 You know, there are probably a bunch of Google and HTC employees reading tech blogs like this one. Let’s give them some free market research, telling them exactly what we want to see in a potential Google Phone. HTC is already planning to ship 50,000 Google Phone test units out to developers by the end of the year, but there’s still time to make some rather major tweaks.

Jason Chen of Gizmodo recently compiled a rather extensive Google Phone wish list, asking for all sorts of features and goodies, should the search engine giant find its badging on a mobile phone.

Among the things that he asks for are: a 2 megapixel camera that uploads pictures to Picasa and videos to YouTube; a web browser that is pre-configured to work with Google Video and YouTube; a GPS navigator with Google Earth; Google Reader for RSS; Push Gmail and exchange server support; and “a music player that doesn’t suck.”