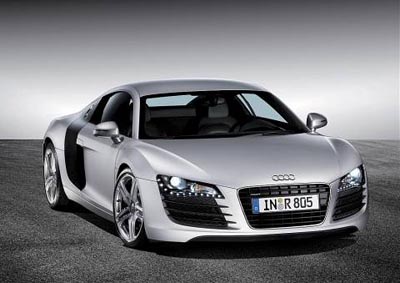 I respect the opinion of Jeremy Clarkson. He seems to know what he’s talking about, so I’m inclined to believe him when he says that the Audi R8 is a supercar that can actually be used as a daily driver. In this way, it competes directly against the only other supercar that can really make this claim to fame: the Porsche 911.

Let’s face it. As nice as it would be cruise to the office in your Bugatti Veyron or to take a trip to the grocery store in your Pagani Zonda, it’s just not realistic (or comfortable) to do so. The Audi R8, according to Top Gear’s resident expert, is different because its ride is silky smooth (and quiet).

As far as he can tell, it doesn’t have any of the usual supercar drawbacks. Check out the video below for his take on the Audi R8.