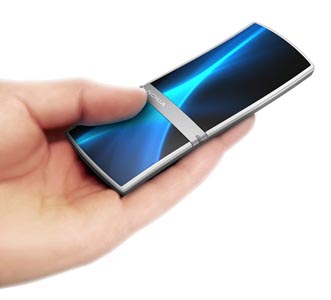 Despite its obvious shortcomings, the Apple iPhone has been a resounding success for Steve Jobs and the rest of the team in Cupertino. Other phone manufacturers have noticed and they want to strike the pan while it’s still hot. Several Taiwan-based companies are reportedly working on “iPhone-like products” and they should be available as early as the first half of next year.

Among the names that we’ve seen being tossed around in this rumor are guys like Asustek Computer, BenQ, Compal Communications and Arima Communications, all of which will be targeting business markets with Windows Mobile-based handsets. It’s likely that many of these touchscreen-equipped cell phones will also have GPS, 3G, and WiFi.

But wait, there’s more. Even outside of Taiwan, major players are jumping all over the iPhone bandwagon. We’ve already seen offerings from Samsung and LG Electronics, but the biggest dog in the yard, Nokia, is also rumored to be working on an iPhone-like device. It’ll probably run on Symbian and it could “hit the market in the first half of 2008.” Is the Nokia Aeon concept (pictured) for real?