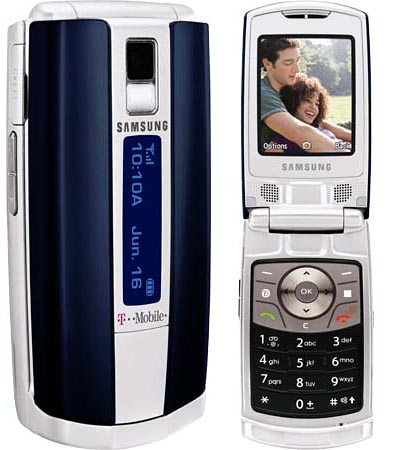 Well, took you guys long enough. Even without Catherine Zeta-Jones there to distract their development work, T-Mobile of the USA has taken quite some time to jump into the third generation of mobile phone technology, but it has finally happened. Over in New York, T-Mobile unveiled the Samsung T639 clamshell, the company’s first 3G cell phone in the United States.

On the regular 2G and 2.5G side of things, this flip phone will hand all four bands of GSM/EDGE, but it’s the WCDMA 1700 that should get you excited. The problem, however, is that T-Mobile doesn’t quite have their 3G network up and running. That’s like having the world’s first television but having no access to a power port.

In any case, T-Mobile won the 3G licenses in the 1700MHz band in 2006, so they’re still working on their 3G network. Because they have launched the Samsung T639, T-Mo could be indicating that their 3G-ness is almost ready to roll.