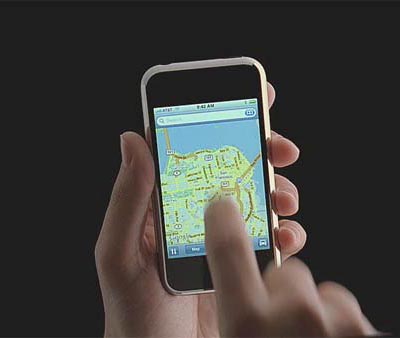 Apple is an interesting company. There are fans that will support everything that Steve Jobs does, for better or for worse. And then there are people out there that are so anti-Apple that they cannot appreciate any of the innovations the company has accomplished in recent years. I’m not really sure where Arik Hesseldahl of BusinessWeek falls into this spectrum, but one thing is clear: he doesn’t own an iPhone and “I don’t think I ever will.”

What makes his recent article interesting is that he prefaces the reasons why he won’t buy an iPhone by stating that he has a “long history of owning and liking Apple products.”

The reasons that Arik cites include the fact the iPhone won’t (officially) take third-party applications, forcing you to go with web apps only; the iPhone is too fragile (malicious apps can damage its software permanently?); Apple is putting profit before progress; and the iPhone is “inconsistent with Apple’s branding.