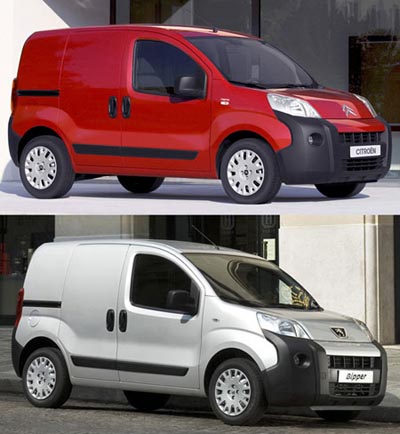 Around these parts, commercial moving vans are giant behemoths that hog up substantial space on the road. Over in Europe, however, all vehicles are typically smaller and the same can be said about their commercial vans. Take the newly revealed Citroen Nemo and Peugeot Bipper, for example. These are probably the most compact commercial vans I have seen short of that strange Mitsubishi thing that a local flower shop around here uses.

Aesthetically and functionally, the Citroen Nemo and the Peugeot Bipper are the same vehicle, save the badging on the front and back. They say that these vans will do the same work as the Chevy HHR Panel in Europe but get better fuel economy. This is because you get to choose between either a 1.4L gasoline engine or a 1.4L HDi diesel powerplant, producing a mere 75hp or 70hp, respectively. There are golf carts that’d be faster than these follows.

Don’t worry about overloading this pipsqueaks, though, because they boast a 1,345 lb. payload rating and a maximum cargo area of 107 cubic feet. 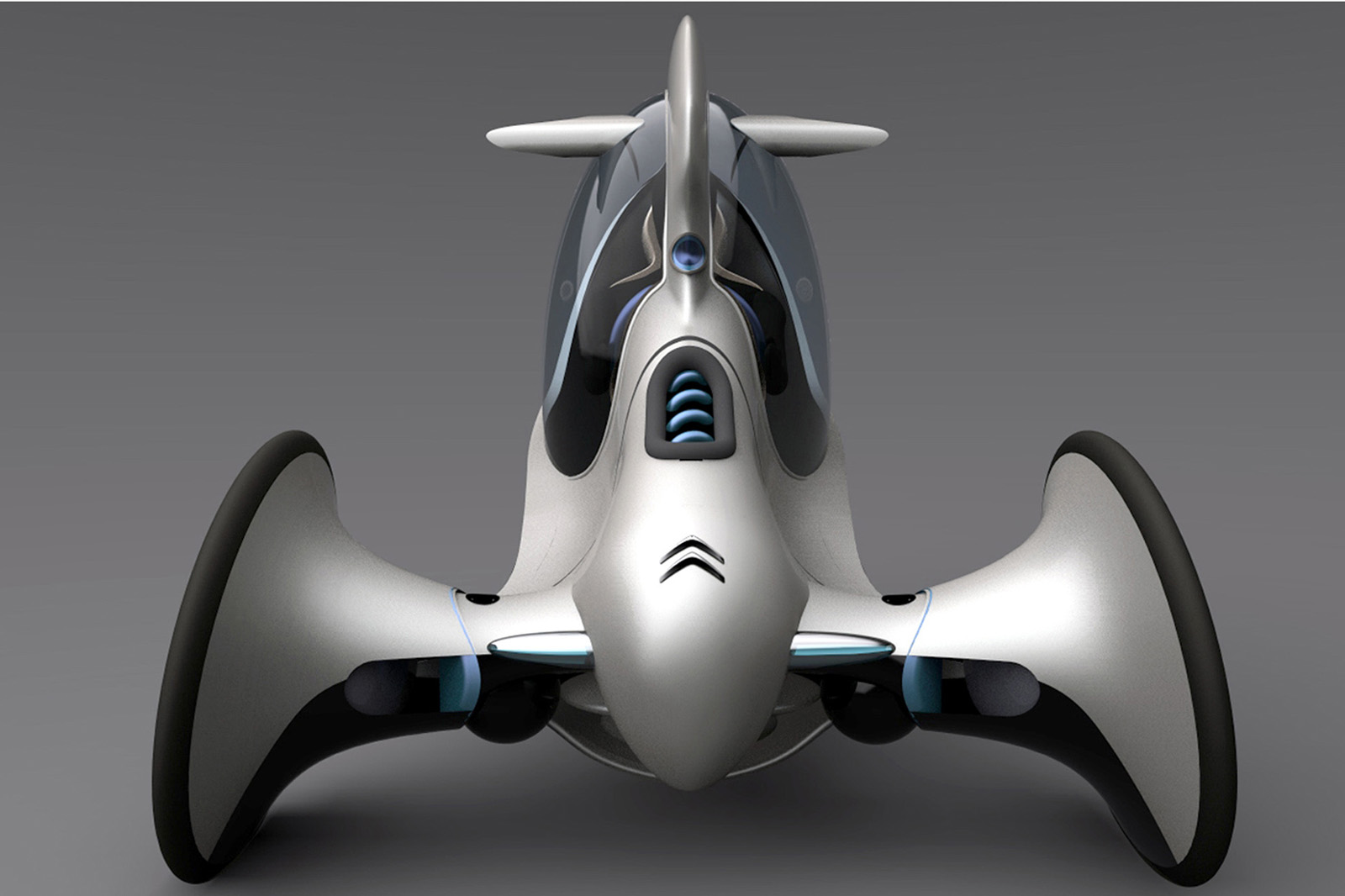