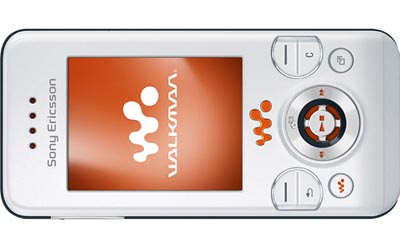 Although it does feel a little cheap in your hands, the Sony Ericsson W580i is probably one of the better values out there if you’re in the market for a music phone. The relatively slim slider phone has been available through Rogers Wireless in Canada for some time now, so it’s rather interesting that fate has gone in reverse, treating those of you south of the 49th parallel to the phone AFTER us Canucks got to fondle it.

The Sony Ericsson W580i is now available through AT&T in the United States and prices will vary according to the region in which you live. Lock yourself down to a two-year contract (sacrificing your freedom of speech) and you can nab the Walkman phone for anywhere between $79 and $129.