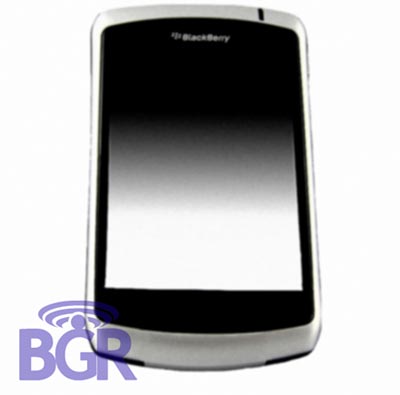 But wait, there’s more. In addition to the giant touchscreen, the BlackBerry 9000 (series?) will come with 3G and that includes North American HSDPA for extra speedy wireless data transfers. The Boy Genius says that this is “real speed with simultaneous voice and data.” To keep up with the quickness, we hear that the BlackBerry 9000 will come equipped with a 600MHz processor. I remember when a number like that was impressive for a desktop computer!

The rest of the details are pretty scarce right now, but an early 2008 release sounds likely.