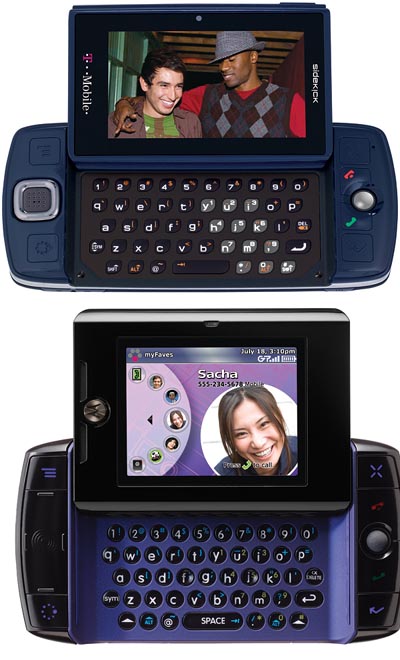 After months of speculation, spy shots, and hearsay, the guys at T-Mobile have finally given the Sidekick LX and the Sidekick Slide the official revealing treatment, complete with some high-resolution press photos for you to drool over.

We heard that you would be able to reserve a Sidekick LX today and that the flipping handset would come in an assortment of colors, but we weren’t expecting the double-whammy of the Sidekick Slide (Motorola Zante) as well. You’re probably already pretty familiar with the specs by now, so I won’t bore you with those. One feature that wasn’t mentioned until today, though, was that the Sidekick LX will be rocking a high-resolution Sharp Aquos LCD. Brilliant!

The $299 Sidekick LX will be offered to current subscribers on October 17th and new folks on October 24th. The $199 Sidekick Slide will start selling on November 7th. Both prices are based on a new 2-year agreement.