The 2007 Honda Fit Sport has certain styling cues that make it look like a micro-sized minivan. It doesn’t have sliding doors like the Mazda 5, but the roofline and very vertical rear end give it a minivan-like profile. That’s not to say that it’s a bad car — I like it a lot better than the Toyota Yaris — but I would have appreciated a more sporty appearance. Apparently the folks at Honda disagree.

What you see here are leaked photographs of the upcoming 2009 Honda Fit. The micro car that fits below the Civic in Honda’s product line, the Fit has received a fairly substantial redesign and I personally feel that it looks even more like a minivan than ever. It’s like they stuck the Odyssey in the dryer or something.

Set to make its official debut at the Tokyo Motor Show, the revitalized Honda Fit is scheduled to launch in Japan this winter with the US launch coming next summer. There’s mention that the new Fit will come with an option for a panoramic glass roof, which would be a great addition. 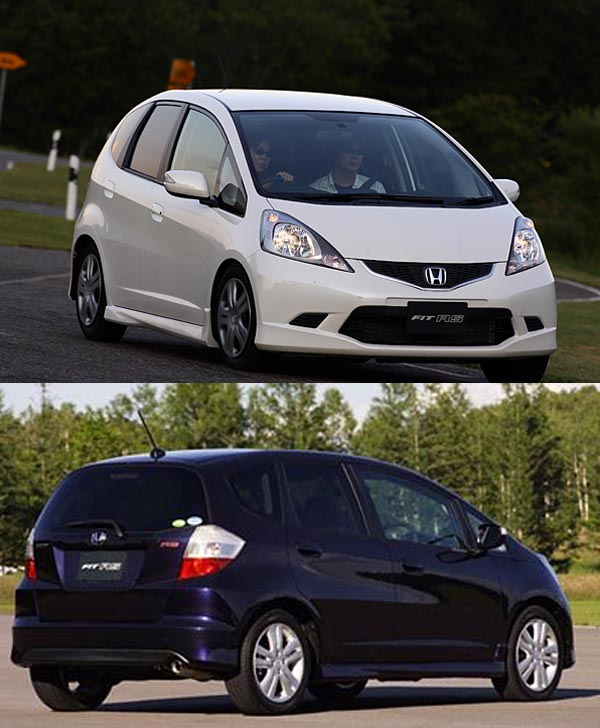