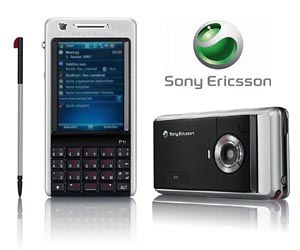 This has got to be the biggest news of the day because it really involves two stories all rolled up into one. Commercial Times of Taiwan is reporting that HTC has received ODM orders from Sony Ericsson to produce Windows Mobile-based smartphones.

HTC is known to manufacture a variety of handsets under countless under other brands, including devices like the AT&T 8525, T-Mobile Dash, and i-mate KJAM. Only recently has the Taiwanese ODM starting making phones under its own banner. It is very surprising that Sony Ericsson would turn to HTC, however, seeing how they are direct competitors using competing operating systems. Up until now, Sony Ericsson smartphones have been powered by Symbian.

Sony Ericsson’s first Windows Mobile-based smartphone is expected to ship in the second half of last year. It’s also notable that, if true, this would be the first ODM order for HTC from a “first-tier handset vendor.” The new handset is projected to account for 10-20% of HTC’s total shipments for 2008.