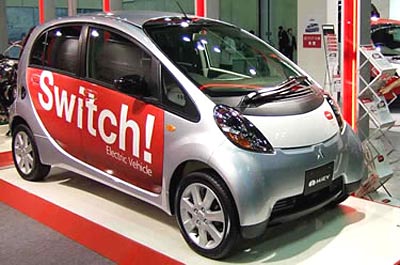 The British Liberal Democrats have announced that they plan to abolish all gasoline- and diesel-powered cars from their lovely nation by the year 2040. They don’t want you to even drive hybrids, it seems, forcing the issue into full electrics. This is in an effort to slow down the growth of London fog, so to speak.

The politicians have proposed that they should increase the car tax by 2000 GBP (about $4000), targeting larger vehicles specifically. Lower-emission cars would be taxed less or nothing at all, and these rates would presumably progress to the point that no one would want a gasoline or diesel-powered car at all.

At this point, it’s all chatter and nothing has been firmed up at all. Other aspects to their 33-year plan include completing switching to alternative fuels and raising highway tolls to finance a national rail system.