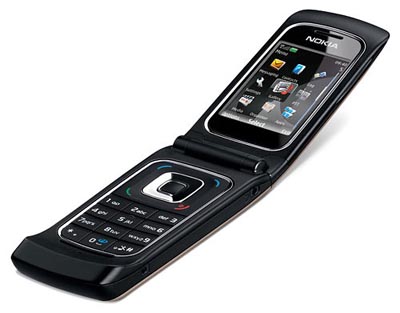 Comparisons to the ubiquitous Motorola RAZR are undeniable, but that shouldn’t necessarily prevent you from taking a second look at the Nokia 6555, which is now available for purchased in the United States.

The core specs aren’t exactly groundbreaking with its 1.3 megapixel camera and 16 million color QVGA display, but where this slim clamshell really shines is connectivity. Don’t get stuck with a mere EDGE connection, because the Nokia 6555 boasts North America-friendly 3G high speed data. This is because it supports 850/1900 WCDMA.

And better still, it’s cheap. We hear that the Nokia 6555 is available for $50 after rebate.