As if cruising through the streets of Paris was sexy enough, the HP iPAQ 312 Travel Companion portable GPS unit comes with maps that feature 3D representations of all the landmarks. We’ve seen three-dimensional maps before, but they’re usually just showing you where to go. By contrast, when you check out a map on the iPAQ 312, there are actually virtual buildings there. Heck, they’ve even included the Eiffel Tower!

The 4.3-inch QVGA display is a touchscreen, making the user interface relatively intuitive. Powered by Windows CE 5.0, the HP iPAQ 312 Travel Companion gets powered by a Centrality Titan 600MHz processor and a 1700mAh lithium ion battery. Other features include Bluetooth 2.0 for handsfree calling and an SD slot for memory expansion.

No word on pricing or availability. 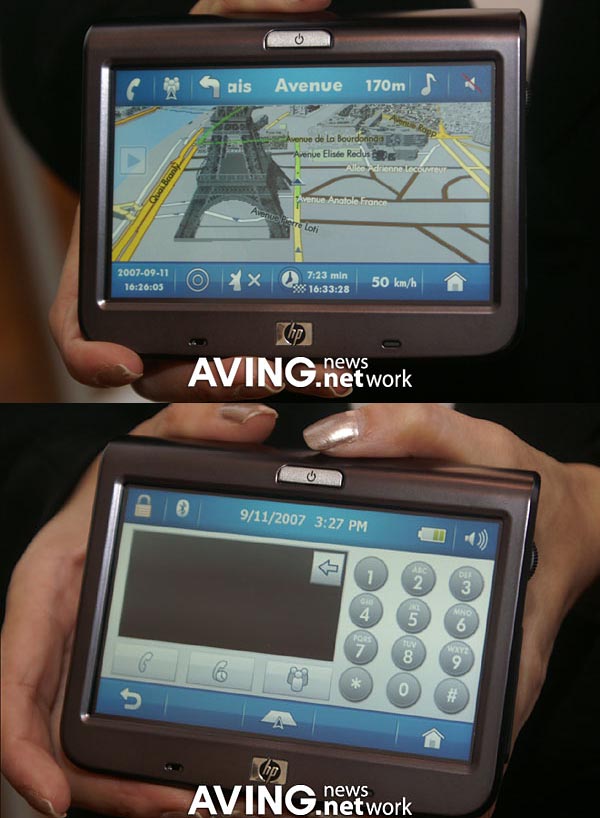