Late last year, we told you about an annual car design competition hosted by Peugeot wherein all sorts of interested vehicles were being bandied around as possible future rides for the elite and laypeople alike. After much consideration, the Peugeot Flux won the 4th annual design competition and they’ll be bringing a prototype to the Frankfurt Auto Show next month.

All in all, there were over 4000 different car concepts received by Peugeot, so I’m sure you can imagine how difficult the decision process was. The Flux was designed by Mihai Panaitescu, and according to Peugeot representatives, fulfilled their P.L.E.A.S.E. requirements: pleasure, lightweight, efficiency, accessibility, simplicity and ecology.

Even though the car hasn’t gone into production yet, it has already been announced that the Peugeot Flux will be featured in Project Gotham Racing 4 for the Xbox 360. 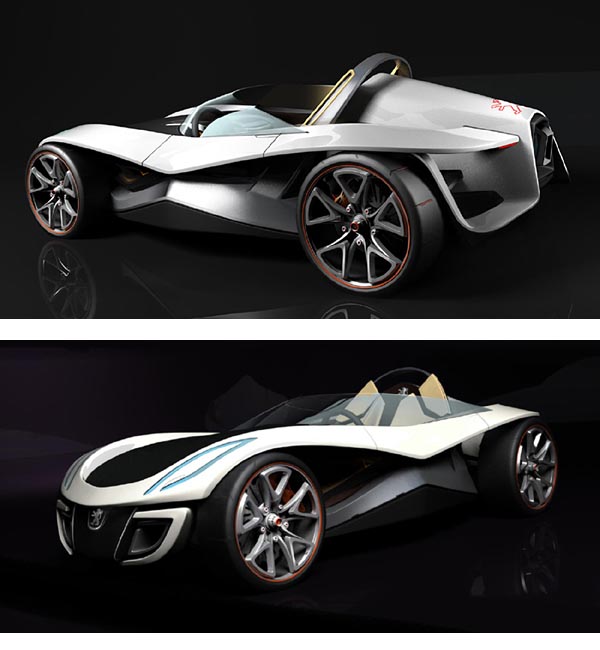