Well, now that the new and improved Sony PSP Slim has arrived, everyone is wondering if it’s worth the upgrade if you already own its fatter, older cousin. According to the hands-on session provided by Kotaku, the new PSP Slim is an upgrade over its predecessor, but it’s not enough of an upgrade to consider replacing your current PSP.

He notes that it is 33% lighter and 19% slimmer than the old PSP. When you take out the battery, it’s so light that it feels almost like those cardboard dummy computers that they have at IKEA. Other notable features include menu differences (like the option for USB charging) and TV output settings that include both 16:9 and 4:3, progressive and interlaced. Games get shot out at 480×272, but UMD movies and the like get treated to 720×480. 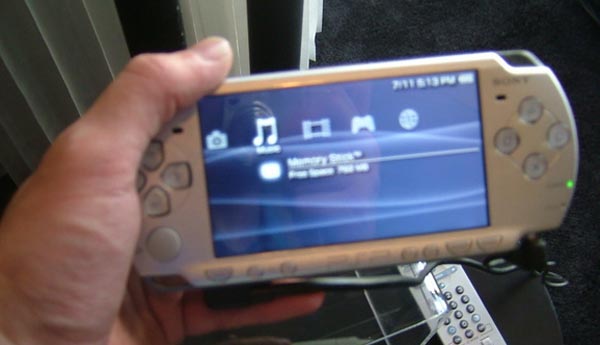