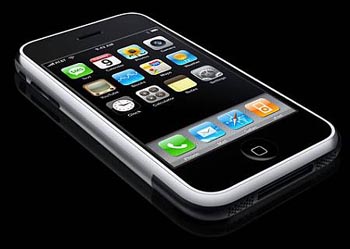 While I was perfectly aware that people desperately wanted the ability to use their Apple iPhone with a network other than AT&T, I didn’t realize that it was worth that much to them. George Hotz, the guy who managed to fully unlock the iPhone, has traded the modified handheld for “a sweet Nissan 350Z and 3 8GB iPhones.”

The guy on the receiving end of the unlocked iPhone is Terry Daidone, founder of Certicell. Either this guy is made of money and tossing an awesome sports car in exchange for a cell phone does little to dent his wallet, or he’s out in cuckoo land with Apple logos dancing around in head. The kicker is that George Hotz is just 17 years old. All in all, it took Hotz about 500 hours to complete the job.

More information, including a series of posts on the exact steps taken to unlock the iPhone, can be found on George’s Blogspot blog.