According to Jeff Green of Bloomberg, General Motors plans on having up to 60,000 Chevy Volt electric cars ready for its first year of mass market consumption. The problem is that we still don’t know when that “first year” is going to be. GM head honcho Bob Lutz is aiming for 2010, but there’s no way for us to say for certain.

The hot plug-in electric coupe, if everything goes according to plan, will sell for under $30,000 a piece, making it very competitive among the sporty, yet environmentally-conscious crowd. By the time 2010 rolls around, the demand should be there for something a little greener, assuming that the electricity in your area is produced in a fairly green kind of way.

In the first year of sales for the Toyota Prius hybrid, they only pushed out 30,000 units. Gas costs twice as much now, so people are much more motivated to save at the pump, so the 60K figure could really become a reality. Now we just have to wait and see when the Chevy Volt will actually roll out and graduate from its computer rendering stage. 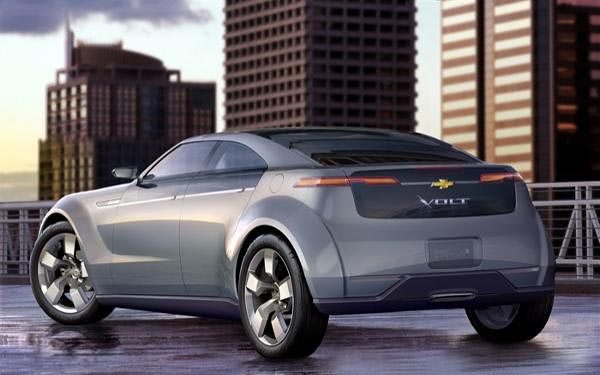