Did you know that the nation of India can do more than handle your outsourced call center needs? In fact, an Indian car maker — Tata Motors — has effectively created the least expensive, commercially-available car in the world. The plastic car will cost just 100,000 rupees, which works out to a mere $2,400 of the American stuff.

Tata Motors is saying that the yet unnamed vehicle will be about the same size as a Volkswagen Rabbit and the savings don’t stop at the dealership. With a tiny 30hp engine, this little Tata barely sips on gas. They haven’t offered exact fuel economy ratings, but at 30 horses, it ain’t gonna take much. At the 100,000 rupee price point, Tata Motors hopes that this vehicle will drastically increase the car ownership rate in India (currently 8 per 1,000).

But what about safety? Their neighbors to the east aren’t doing so well, after all. 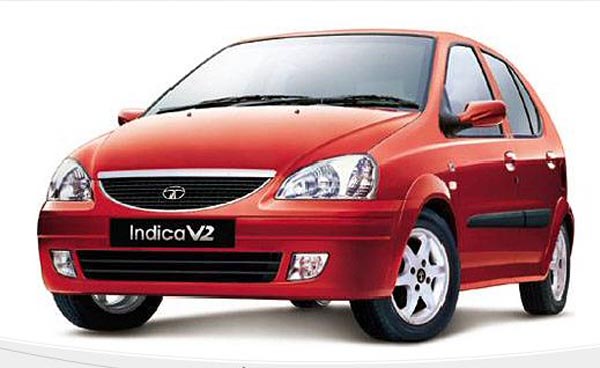