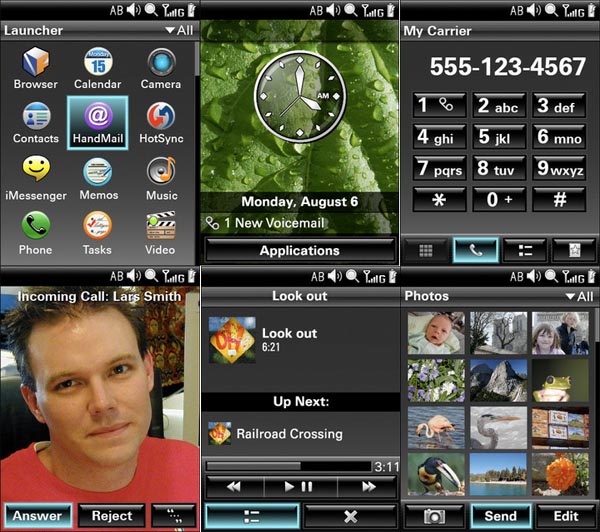 Remember how confusing it was when ACCESS acquired PalmSource, makers of the PalmOS? Remember how we told you they were working on a new Linux-based platform for cell phones that would remove its name away from the Palm brand? Well, that day has finally come.

ACCESS has not only revealed its new Linux-based mobile platform (which may not necessarily be replacing the PalmOS) but they’ve launched a whole website to give you a deeper look at the new interface. Personally, I think that much of the look resembles that of the slick iPhone UI. Coincidence? Maybe.

In any case, if you want to have a good look at a whole smattering of screenshots, including how things look in the media player and so on — head on over to PalmInfoCenter.com.