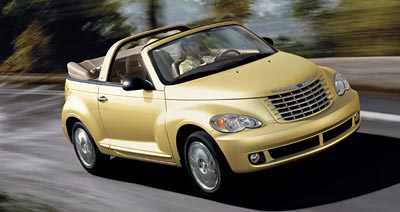 You know there’s something not quite going right when you lose money with every sale, but that’s exactly what happened over at Chrysler last year. It was no small sum either, because — on average — every car that rolled off the lot with a happy customer behind the wheel cost the company a cool $1,111.

To put that in perspective, General Motors was in for a losing cause as well, emptying their pockets of $146 for every vehicle sold over the same time period. By contrast, all three of Japan’s major automakers were rolling profit. Toyota, Honda and Nissan all made roughly $1,593 in profit for every vehicle sold.

So, what went wrong? Well, that’s the question that will have to be answered by incoming Chrysler CEO Robert Nardelli. Because what’s the point of being in business if you’re not turning a profit?