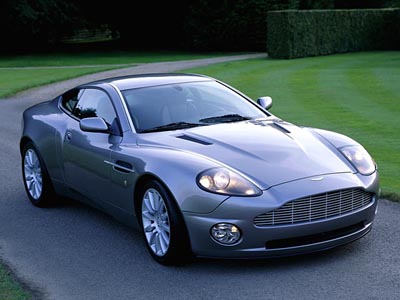 Remember last year when Ford Motor Company sold off the Aston Martin brand, but they refused to release anything in terms of financial details? Well, that information has now floated to the surface.

According to Automotive News, Ford received a cool $931 million as part of the deal. This is in line with the official statement released by Ford back in March, stating that they got $848 million, in addition to keeping a $77 million stake in Aston Martin. The $931 million figure is said to be a “combination of cash and preferred stock in Primrose Cove Ltd., the holding company for the investors who purchased Aston Martin.”

All said, FoMoCo is getting a pre-tax profit of $187 out of the deal.