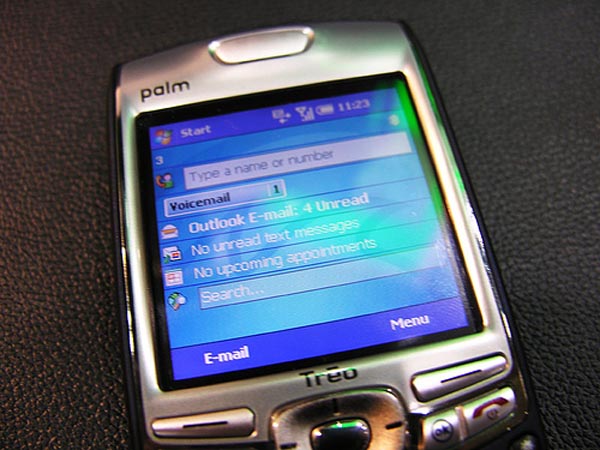 If you’ve been dilly-dallying in the world of Windows Mobile 5, anxiously awaiting the day when you can upgrade to the next level, that day has arrived. Palm has officially released a free upgrade for Treo 750 owners, allowing them to take the plunge into Windows Mobile 6 Professional.

The downside is that this announcement affects customers of the “3” network in Australia only, at least initially. Those users can get their hands on the WinMo 6 upgrade around the middle of this month, while other Aussie carriers will have to wait until early September. To put a real pooper on the party, the “media alert” released by Palm makes no mention of this upgrade for international users.