We’ve seen fancy renders and confirmation that it won’t be the Sidekick 4, but by and large, we haven’t really seen the Motorola Zante for real. We had that one live shot, but it left a lot to be desired. Well, after waiting around for about a month, we’ve finally found some live pictures of the Motorola Zante, including what the Sidekick-like device looks like from the back.

As you recall, the actual specs and features on the Zante — sometimes referred to as the T-Mobile Sidekick Slide — aren’t exactly impressive, being about on par with the current Sidekick 3. You get an EDGE connection, 1.3 megapixel camera, a 2.4-inch screen, the Danger OS, and a full QWERTY keyboard. The backside doesn’t look terribly exciting, but at least we get some new perspective. Now, someone just needs to snag a profile shot so that we can know how chubby it’s going to be. 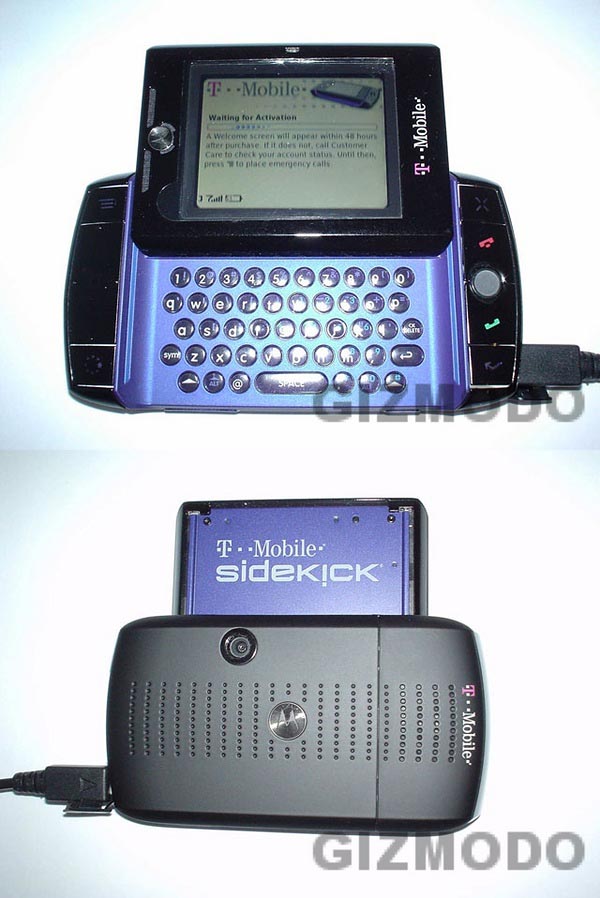