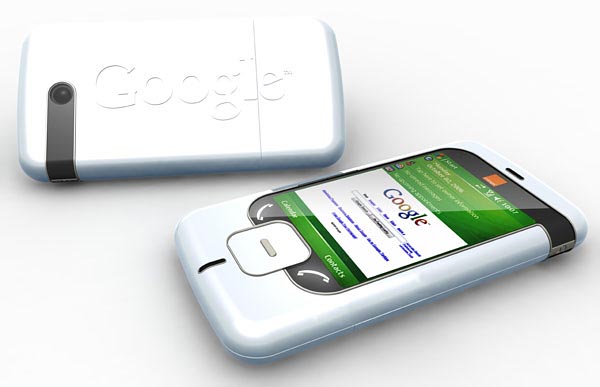 For a while, Google was outright denying that they were working on a cell phone. Now word has emerged that the development of the Google phone is costing the search engine giant hundreds of millions of dollars. They seem very interested in this project and have a fairly significant team working on it at a Boston facility. The handset must be able to display “all of Google’s mobile applications at their best.”

In reports released by Reuters and the Wall Street Journal, they say that there are several Google Phone prototypes kicking around, including hardware that has been produced with partners like LG Electronics. HTC of Taiwan is reportedly working on Linux-based handset (with Google apps) for launch in Q1 2008.

What’s more, just as the iPhone has a special version of Safari, Google is “working on a sophisticated new Web browser for cellphones.” This is conjecture on my part, but the mobile web browser could be based on Firefox, given the pre-existing relationship between Google and Mozilla. The report also mentions that T-Mobile and Orange in Europe are possible partners, but talks fell through with Verizon in the US “because they wanted to share ad revenue.”

These are exciting times. Oh, and this is an unofficial rendering from T3.