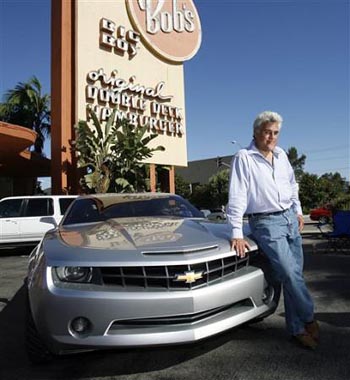 Men and women see their cars in completely different ways if a recent British study is to be believed. Men don’t see cars as simply a mode of transportation. Instead, male drivers consider their cars to be an extension of themselves. This is why men are more likely to get annoyed or threatened when someone damages their vehicle in some way. I know that I get pretty emotional when a buddy kicks a tire or accidentally bumps the side of my car.

By contrast, women treat their cars as a separate entity. The car, to most female drivers, is not a part of themselves and serves the sole purpose of getting them around.

Even if the car isn’t exactly “an extension of themselves”, men feel more comfortable inside of their cars, because the vehicles are seen as a safe sanctuary. They say that this could be why men are more likely to cruise with one hand on the wheel: they’re more relaxed. Interestingly, the study also found that “many men who have difficulty in talking about personal relationship have no such problems when it comes to waxing lyrical about their four-wheeled pride and joy.”