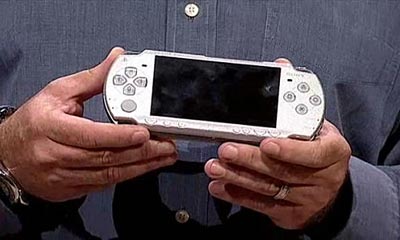 As the Nintendo DS Lite continues to print money for Shigeru Miyamoto and crew, the Sony PSP is clearly fighting back and grabbing plenty of market share along the way. Sony Computer Entertainment Europe and the Euro satellite service SKY have teamed up to deliver a “wealth of video and film content to more than 2.3 million PSP owners” in the United Kingdom and Ireland.

Details are pretty slim at this point — much like the lighter PSP update — but what we can tell you is that discussions have already begun for a similar video service for the rest of the Europe. Whatever the case, Sony is continuing to remind us that the PSP isn’t just for gaming; it’s a full portable entertainment solution.

The first demo of the service should land in the UK sometime around August 22nd.