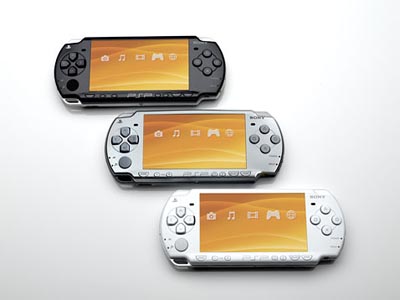 Sony Computer Entertainment America (SCEA) President and CEO Jack Tretton recently had a sit down session with the team at Kotaku, discussing the newly refreshed Sony PlayStation Portable, or PSP for short. Not too much in terms of ground-shattering news was announced through this interview, but it does show that Sony is paying attention to the gaming community and they’re listening to what we want out of the PSP.

In case you missed it, the new PSP is considerably lighter and thinner than its predecessor, and it also provides a healthy improvement in load times and battery life, but for the most part, the guts of the machine remain the same. In the interview, Tretton mentions that Sony knows we want a second analog stick, so it is perfectly conceivable that they may make that addition to the PSP2, whenever that happens.

Check out the three-minute interview at Kotaku.