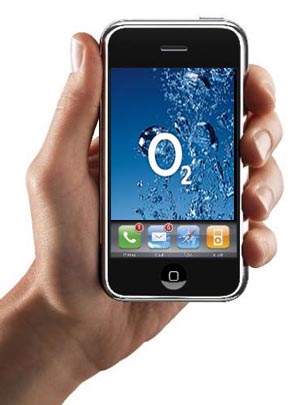 Or at least that’s what the rumor mill has dug up. Several reliable news sources, like The Times and The Guardian, are reporting that O2 will be the exclusive carrier of the Apple iPhone in the United Kingdom. The plan is to have the iconic handset roll out “in time for Christmas.”

It seems that Apple wants to pair up with the strongest mobile operators in their respective countries, because we heard earlier that T-Mobile would get the iPhone in Germany, and Orange would nab the contract in France. The Cupertino crew clearly isn’t putting all their eggs in one basket… on a worldwide basis, at least.

The problem with the O2-Apple partnership, however, is that the iPhone relies on an EDGE internet connection and O2 doesn’t have that. What’s more, many European users have grown far too accustomed to 3G speeds, so taking a huge step backwards to EDGE may prove to be a rather major deterrent.