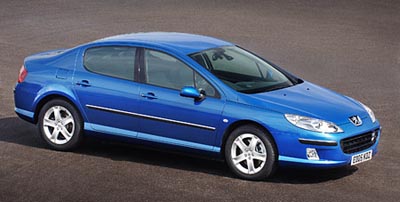 I like having choices, whether it be selecting which extra value meal at the golden arches or the cell phone that I have come to rely on for mobile communication. The same can be said about the automotive industry. I write about a lot of cars that I have never seen in real life, but at least one of those brands might change for me pretty soon.

Mitsubishi and PSA Peugeot-Citroen have become good buddies lately and it seems that Peugoet may soon be manufacturing some of its cars at Mitsubishi’s plant in Normal, Illinois. They say that this will provide a better gateway for the French company to export their cars to South America. By having the cars built in the States, however, doesn’t that point toward the possibility of selling them in the US too?

Crossing the Atlantic for a moment, both Citroen and Peugeot have re-badged versions of the Mitsubishi Outlander in their lineups, so there’s a distinct possibility that a reverse relationship could be made for the States: A next-gen Peugeot 408 sedan reworked as a Mitsu.

Would you want to see the Peugeot (and possibly the Citroen) brand kicking around at a local dealership? Or would you prefer the French cars steer clear of American waters?