The Toyota FSC concept was first unveiled at the Tokyo Motor Show in 2005, but production rumors have been relatively quiet since then. That is, until now. Toyota is once again revisiting the Flexible Saloon Concept, according to Winding Road, possibly ramping up for a production run starting this September.

What’s interesting is that right in the name, they call this thing a saloon, which is the typically European term for a sedan. Looking at the body shape, this most definitely is not a sedan, being depicted more as something between a wagon and a small crossover.

Several of the original concept’s features may make it into the production model, including ambient interior lighting and eletrically folding rear seats. Engine choices will be nearly identical to the Camry: a 2.4L four-cylinder good for 158hp and a 3.5L V6 developing 268hp. There’s also word of a 147hp 2.4L four-banging hybrid. 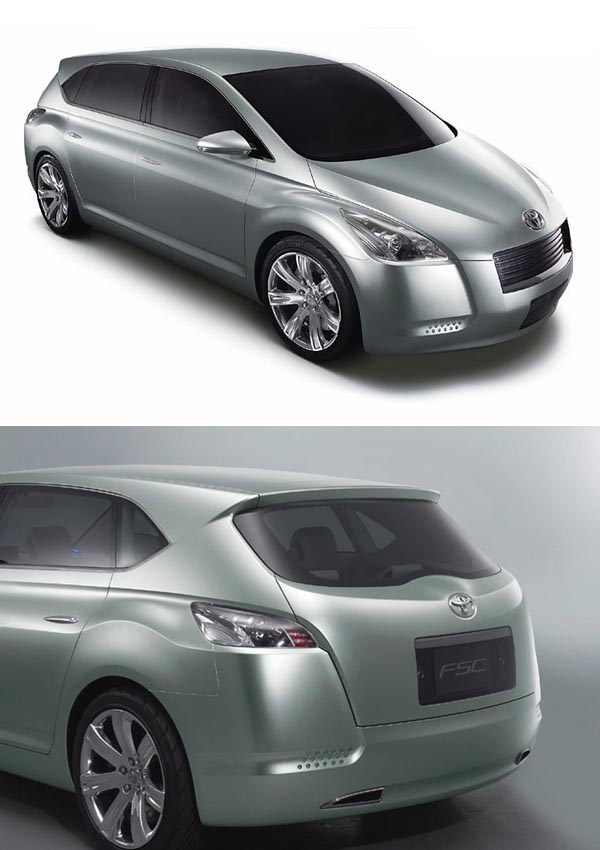