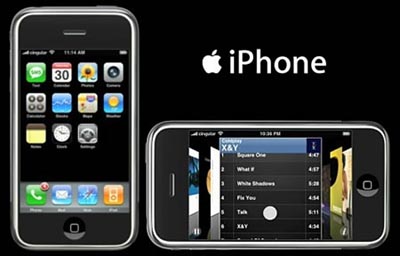 That’s the latest story coming out of the blogosphere. With the launch of the iPhone a mere two days away, we can already tell you with some assurance that it will be a resounding success. And that could be the ultimate cause of its downfall.

The key point of entry, it seems, is through the Safari web browser. Because it is capable of displaying full HTML, that also means that is is perfectly capable of running malicious HTML-based software. On the other hand, some have said that because it is not possible to run third-party software on the iPhone — there’s no Software Developer’s Kit (SDK) — the device is much safer than a Symbian or Windows Mobile-based handheld.