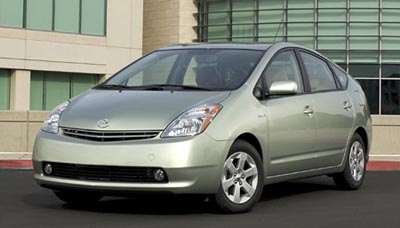 The original word on the street was that Toyota would launch the third generation version of its hugely popular Prius hybrid in fall 2008. Apparently, plans have changed. Now, the word coming out of the Japanese automaker is that the 3rd-gen Toyota Prius will be released in Spring 2009.

Another rather major aspect of the plans has also changed. We once heard that they would be taking the plunge and plunking lithium-ion batteries into the new hybrid, but apparently ToMoCo has decided to stick with the old nickel-metal hydride (NiMH) system that we’re already familiar with.