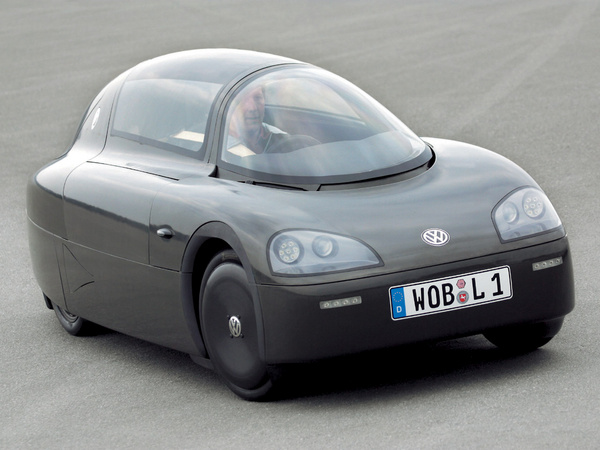 The super-efficient car is very small, of course, with room for only a single passenger. Also, the concept is powered by a 299cc one-cylinder engine (I’m not sure how it’s the 1-liter car if the engine is only 299cc) capable of producing a mere 8.5 horsepower. Yeah, it’s slow, but it’s also about as environmentally friendly as it gets with a regular internal combustion engine.

It’ll be interesting to see what the new version of the 1-Liter car will look like, both in terms of outward appearance and in terms of actual performance. Smart car competitor, anyone?