When it comes to place-shifting your home television, the first name that usually comes to mind is Slingbox. Little do most people know that there are other options out there. Most recently, Acogito put its name into that place-shifting hat with the introduction of the Roaming Machine, a set top box that’ll send your HD home television programming to wherever you are in the world.

You’ll be able to watch whatever you would normally watch at home, so long as you have broadband internet access. This means that you can even watch the nightly news on an adequately-equipped cell phone. It’s not quite as portable as a laptop, but Acogito also has the RoamingTV, the world’s first LCD HDTV with a built-in, place-shifting capability.

The Roaming Machine — in addition to sending your shows over the internet — also function as a digital HD set-top box and a digital video recorder. They’ve got versions that’ll work in the US (ATSC/NTSC), in Europe (DVB/PAL), and the rest of the world (IP). No word on pricing or availability, but you can take a closer look at the Roaming Machine at NAB 2007 in Las Vegas. 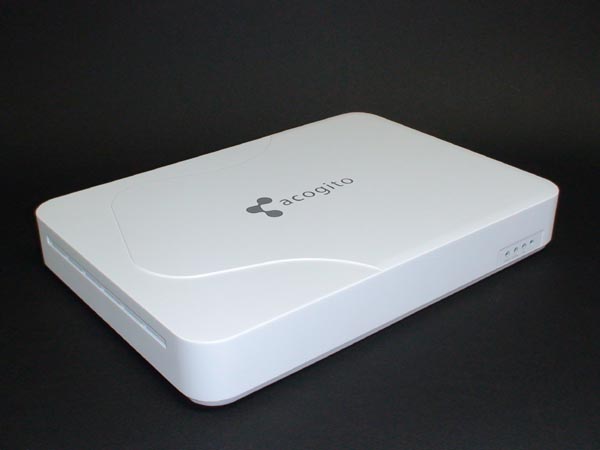