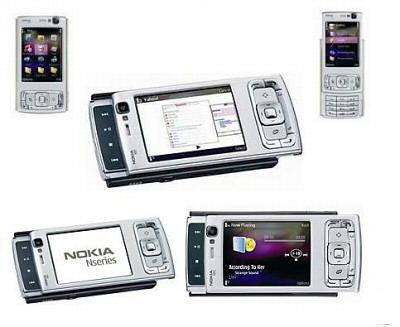 This is it. The moment you’ve all been waiting for. We’ve read the specs and seen the commercial. Now it’s time to grope and enjoy this handheld multimedia computer for ourselves. Nokia has just announced that they have started selling the Nokia N95 super multimedia smartphone in the United States, much to the applause of high-end mobile lovers across the nation.

To be found at the Nokia Flagship stores in New York and Chicago, the Nokia N95 — in case you didn’t know — is “an all-in-one multimedia computer that truly demonstrates what the Internet has to offer by bringing the net together with the latest in wireless communication technology.” Key features include a dual-slider designer, integrated WiFi, GPS functionality, 3G connectivity, quad-band GSM radios, and a five-megapixel camera with Carl Zeiss optics. They’re also nice enough to bundle in a 1GB microSD card as part of the package.