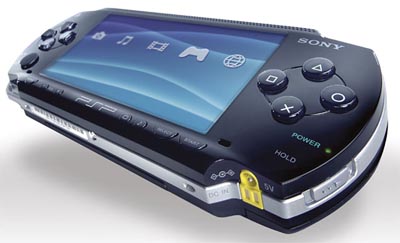 While it’s not exactly the PSP2 we were hoping to hear about, this most recent news might be indicating that the successor is on the way. Perhaps responding to disgruntled retailers, Sony has just announced that the PlayStation Portable (PSP) is now available for just $169.99 (MSRP). That’s for the Core Pack, so you don’t get much in terms of extras. Knocking 30 bucks off the asking price, this announcement is not quite the $50 discount we were expecting either.

On the bright side, Sony also shifted a couple of their more popular games over to the “Greatest Hits” Collection. Daxter and Syphon Filter: Dark Mirror are now available for $19.99 each. With two years under its belt, the PSP has a pretty good-sized library for gamers to choose from, including the wildly addictive Lumines and the thrilling military exploits of SOCOM.

The press release was also promoting the PlayStation Store, wherein consumers can buy retro PSone games through their PS3, and then beam them on over to the PSP.