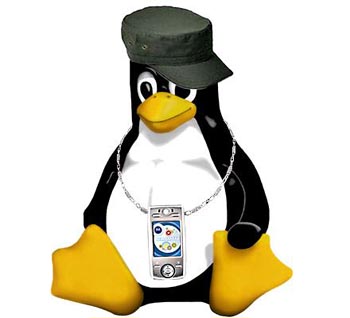 According to a recent report by ABI Research, Mobile Linux is quickly growing in popularity and we will see 203 million Linux-powered cell phones by 2012. That pesky little penguin is a well-liked fellow because Linux is open source and allows amateur developers to quickly and easily create whatever kind of programming they want. It also helps a lot that it’s license-free. The same can be said about the mobile version.

At this time, there aren’t all that many phones that use Linux as the operating system, but the report predicts that “device shipments that incorporate Linux as an RTOS [Real Time Operating System] replacement are set to grow to more than 76 million units in 2012.”

“Linux in the cellular phone is not a question of ‘if’, but ‘when’,” said research director Stuart Carlaw.