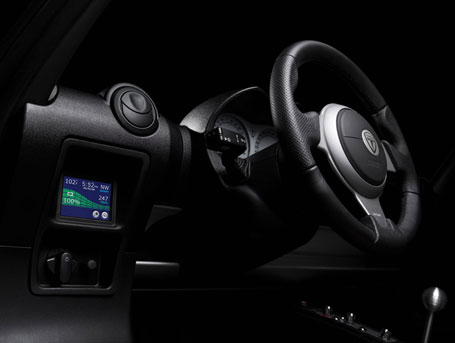 The buzz has been so high on this car ever since it’s been announced that these dealerships are likely to see lines forming out the door. They won’t have a dozen new Toyotas or Hondas to divide the attention of the curious, they’ll have a black Tesla Roaster, a red one, a few Whitestars perhaps, and a few more salespeople to explain the way these things work.

The company expects to expand on that initial dealership opening in the coming months, as more and more vehicles roll off assembly lines.