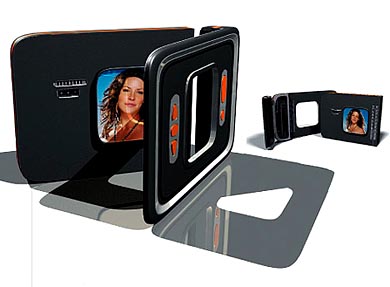 Disposable cameras have been around nearly as long as dreaded vacations to grandma’s house, but taking poor quality stills just isn’t enough anymore. Allow us to usher in the era of disposable video cameras that are actually affordable. This design by Jennifer Murphy apparently records the video on DVDs, keeping the price well below what it would cost you to get a real video recorder.

Disposable video cameras aren’t exactly new — they started selling them at CVS Pharmacy — but this design is quite a bit cheaper. There is only one component that needs to be replaced when you want to “develop” the video, and that one piece costs only $15, allowing you to re-use the disposable video camera.