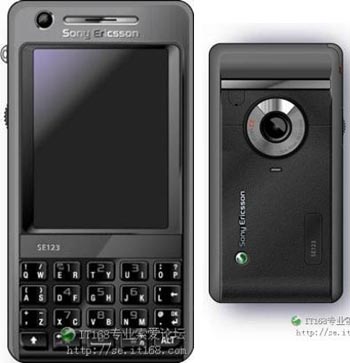 One of the biggest knocks against the Sony Ericsson M600i is that it lacks a camera. The same cannot be said about its successor, the M610i smartphone. Some pictures of the upcoming handset have just been leaked and they were accompanied with a few juicy tidbits.

For starters, that’s a 3.2 megapixel camera with autofocus rocking out the back of this smartphone. The keyboard appears to be similar to the M600i with its SureType-like approach of two letters per key. In terms of connectivity, we hear that the M610i will have WiFi and maybe even HSDPA to keep up with its Nokia counterparts.

We hope more information will become available at CeBIT this week, but the current rumbling has April 14th as the official announcement date.