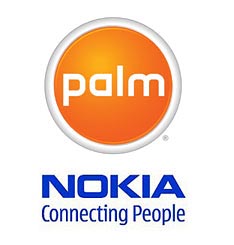 The crew at Palm are feeling a little overwhelmed in the world of PDA phones it seems, possbily losing marketshare to RIM’s BlackBerry and all sorts of Windows Mobile devices. Palm, makers of the Treo, are apparently hurting so much that they’re looking to sell themselves to the highest bidder. The leading candidate? None other than Nokia. Connecting people, no doubt!

At $20 per share, this acquisition would cost Nokia a cool $2 billion. It’s not like the Treo isn’t doing well, but there are “significant clouds on the horizon” that simply cannot be ignored. The report cites competition with HTC, Samsung, LG, and Apple, as well as the burgeoning growth of WinMo.