Most people know that the Volkswagen Golf and Jetta are essentially the same car with the notable difference that the Golf is a hatchback whereas the Jetta has a trunk. The lines are about to get just a bit blurrier because the 2008 Golf Variant that has been revealed by VW is probably going to be sold in the States as the next Jetta Wagon. After all, this new car is “a wagon version of its popular Golf hatchback.”

There’s about an extra foot of length compared to the Golf and Rabbit, providing the Golf Variant with 690 liters of storage and room for five passengers. Under the hood there is a 1.4L 140hp TFSI engine. Alternatively — and probably for Europe only — there are two diesel powerplants to select from for 105hp or 140hp.

An American launch is expected at the New York Auto Show in April. 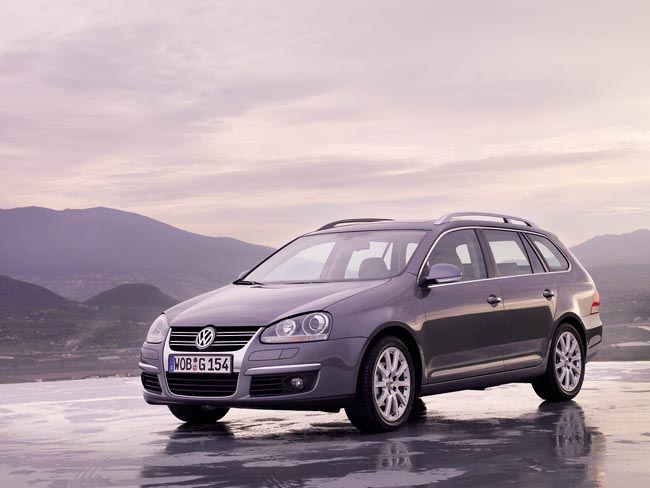