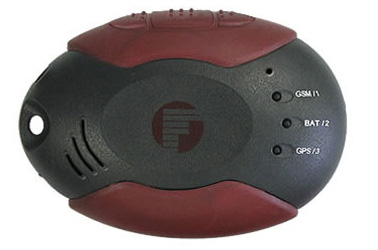 This looks like something that Batman would use, and it has some of the same functionality, actually.

The idea is to combine a GPS and cellular radio in a small and pocketable package, however, what makes this different then your everyday Bluetooth GPS receiver is the Panic Button. Once pressed, it will send your geographic coordinates in the form of a phone call or an SMS to a preprogrammed phone number or email address. Assuming you have a cellular tower within range.

The Mambo is not going to win any style points with us, but it certainly gets a few points in from our paranoid friends. Not a whole lot of extras except those LEDs, since its manufacturer considers it an emergency tracking device first and foremost. You can also record your travels for later viewing.

Update: Falcom will release the Mambo2 later this year, it will add more features, and an obvious display.