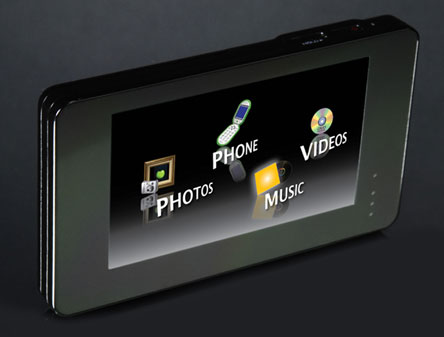 I usually associate NVIDIA with graphics cards for personal computers. Looks like they’re ready to do more. The NVIDIA GoForce 6100 is “the company’s first in a family of applications processors” developed specifically for cell phones and other mobile devices. It’ll give you a “highly integrated and optimized multimedia solution”, but at the same time, it’s much more energy efficient, consuming “less than half the power of any applications processor available on the market today.”

NVIDIA wants to be a big part of the growing popularity in cell phones, especially “as the mobile phone evolves into our most personal of computers.” The prototype device that NVIDIA is demonstrating at 3GSM includes such sought-after goodies as WiFi, USB 2.0, and a high quality audio subsystem.