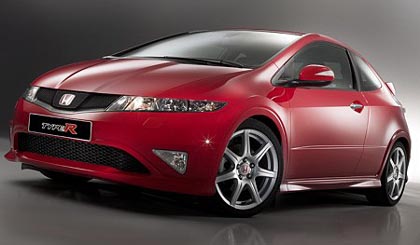 If Car Magazine and AutoCar are to be believed, the new Honda Civic Type R is not completely up to snuff and certainly doesn’t breathe the same performance air as its predecessors. Apparently, the reviewers, while admitting that the new Type R “has made marginal improvements over its forebears, [seemed] to be less than impressed.”

The Type R badge has always carried a tradition behind it of having plenty of race-ready goodies that are perfectly street legal. For this iteration, they upped the pony count by just one horsepower. They say that Honda “took the thrill out of a previously thrilling vehicle.” It hurts that they removed the independent rear suspension and replaced it with a torsion beam rear-end too.

We have garden variety Hondas for daily use. Let’s try to keep the R performance-oriented.