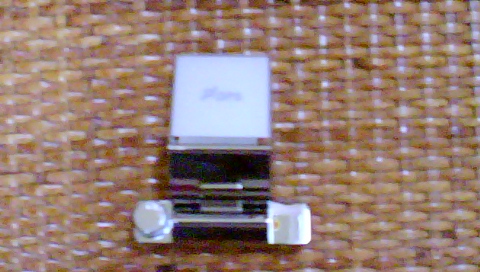 Forget the rumor mills and all that hearsay, we’ve managed to find a hands-on review of the GPS accessory for the Sony PSP, and in the end, it’s not all it’s cracked up to be. According to “Gamer” from GameBrink, while the GPS attachment “works” and “looks sleek”, it is overly expensive, there is “no software for outside Japan”, and the homebrew option costs $9.99.

The only app that the reviwer managed to toy with — the not-so-great GPS functionality found in a small handful of games only works within the shores of Japan — was MapThis!, which was “very functional” but, again, to make use of the official Maplus: Portable Navi software, you’ll have to be in Japan.

In the end, the GPS attachment in its current form could not be recommeded, receiving an abysmal grade of 40/100.